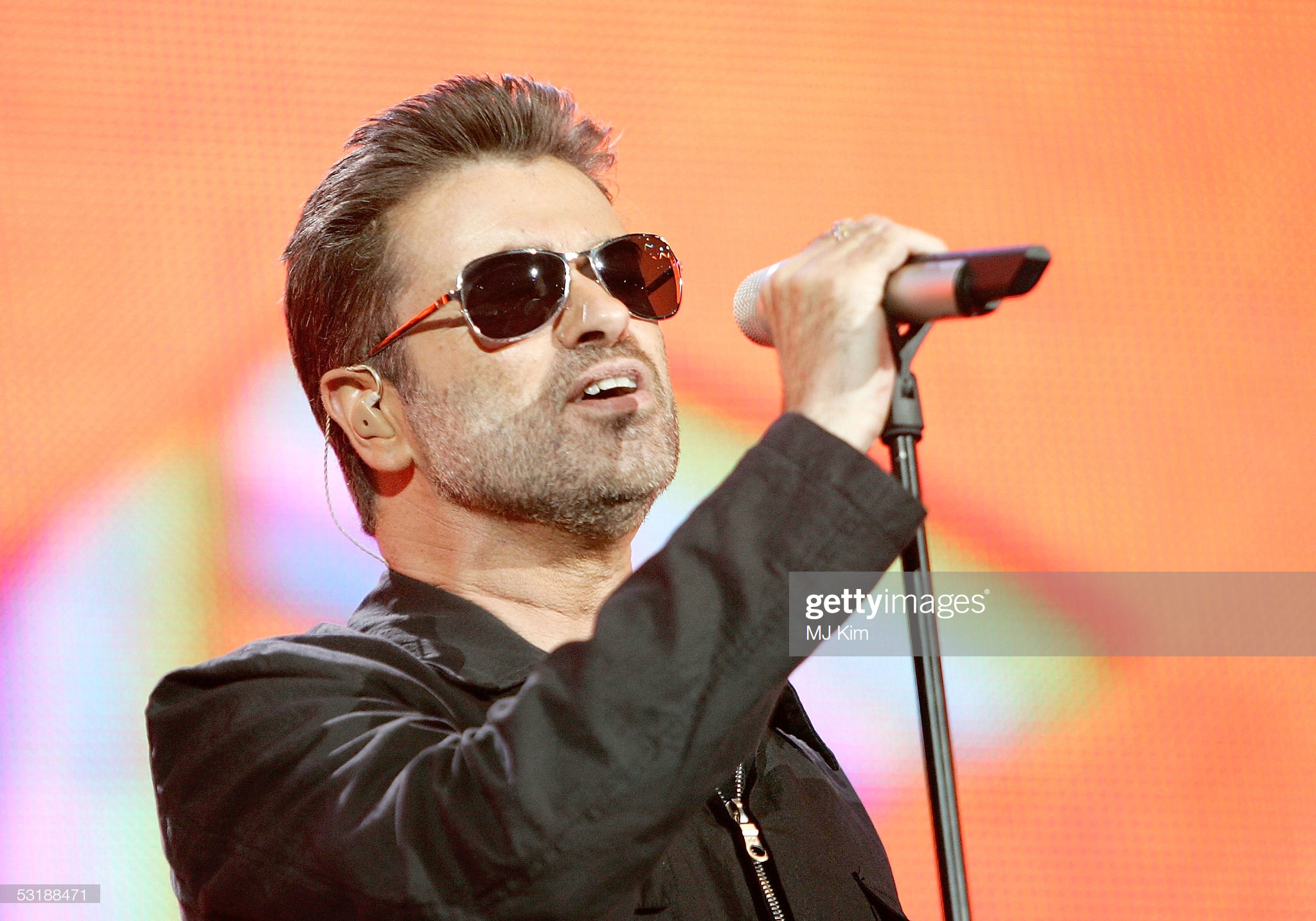 And then you wake up on the second day of Christmas to learn that George Michael passed away.

I am sitting in the exact same seat, as during the moment that the David Bowie tragedy shook me up in January this year. And like with Bowie, I (due to the fabulous fact that there’s no WiFi in my old bedroom back in the Netherlands – #firstworldproblems), I didn’t even find out about George Michael myself.

I came into the living room completely unaware, put my phone on WiFi and messages came rolling in:

WHAT?! WTF
Was SOLL dieser Sch**ße

I forwarded the news to a few friends followed by half a day of utter shock as a consequence.

Prince
David Bowie
Alan Rickman and now my beloved George Michael is no longer among us.

Even though, I am not one to go completely dramatic on this, today I did realized that he was (and will always be) one of the major artists in my life. I always wanted to see him ‘live’, but since I thought the prices were a bit outrageous, I waited to go to a concert and got his Ladies and Gentlemen DVD instead.

And now this tragedy hit us this morning – all I can say is: thank you for the music <3

So, here it is, my list to honor George Michael (and WHAM):

George and I actually go way back. I have always loved WHAM! (earlier this year I bought a music-DVD as a present for my best friend).

Then he went solo and I mainly got to know his music through Ladies and Gentleman (1998) later on somewhere in 2000 something-something.

“Before this river becomes an ocean, before you throw my heart back on the floor”

I just realized, that his songs were, sort of, a thread through my so-called ‘love life’ at that time as well. From 13/15 years old, I was ‘in love’ with so many guys and so, every guy (mostly the guys who ‘broke my heart’) had a different George Michael song sticking to the period (HA, lucky bastards!).

Luckily, all of those fabulous songs are still with me 15 years later, whilst the guys… well.. Let’s just say that, I now know what love is and only one guy managed to really get my heart instead of ‘fast love’.

Which indeed brings me to, probably my favorite George Michael-song, Fast love (1996):

Even though I didn’t grasp the concept of fast love when I was 15 AT ALL. Heck, we only had ‘fast kiss’ and even that I didn’t get. How could you kiss someone without feelings?! Anyway, I fell completely in love with the melody of this song and later on I realized that it was about lust instead of love.

“Get yourself some lessons in love”

Then of course, in 1984 (I had no idea it was already that old!) Careless Whisper came knocking. Everybody knows this song; even when you don’t know George Michael was behind it.

“So I’m never gonna dance again, the way I danced with you-ou-ou”

Then, apparently in 1998, another fantastic song came along: Outside. Hell of a song with, for that time, a quite controversial video – yes, remember those, music videos?

“Don’t you know that true love asks for nothing”

Of course, everybody knows he also did a duet with Sir Elton John:

Don’t let the sun go down on me

“Although I searched myself, it’s always someone else I see” – Don’t let the sun go down on me

Don’t let the sun go down on me

In 2004, I discovered his Patience-album (cannot believe it’s that long ago!) and picked up on “You’ve got to go to the city” – Flawless en “I guess that Cupid was in disguise, the day you walked in and changed my life, I think it’s amazing, I think you’re amazing” – Amazing

You can say that he played a prominent role in my playlist. So many songs that I feel, like I can identify with. That’s the thing: you realize, when a great artist like George Michael is gone.

If only I could have gone to 1 concert. Which I didn’t do, because it was EUR 88 for a ticket and that’s quite a lot. 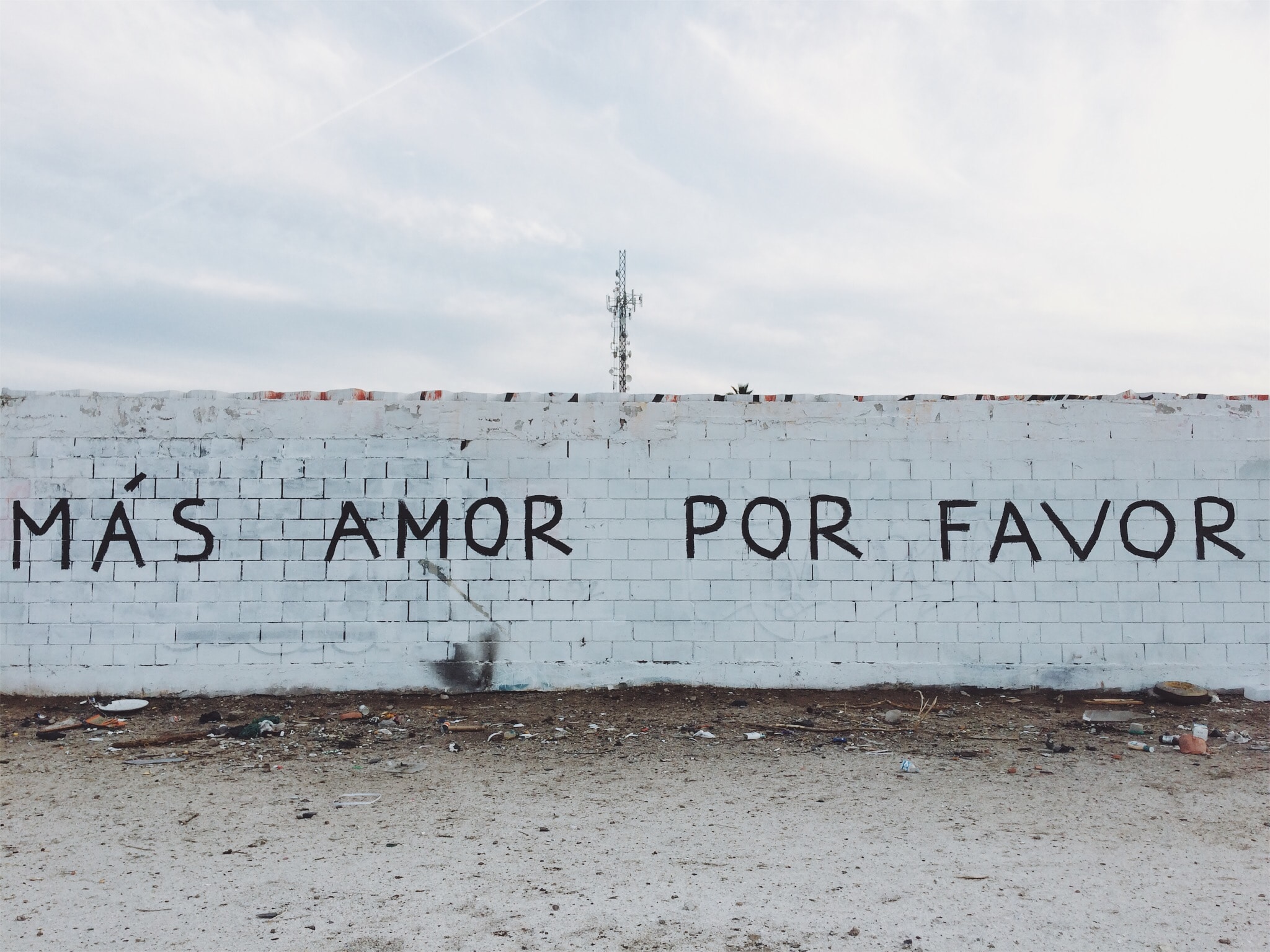 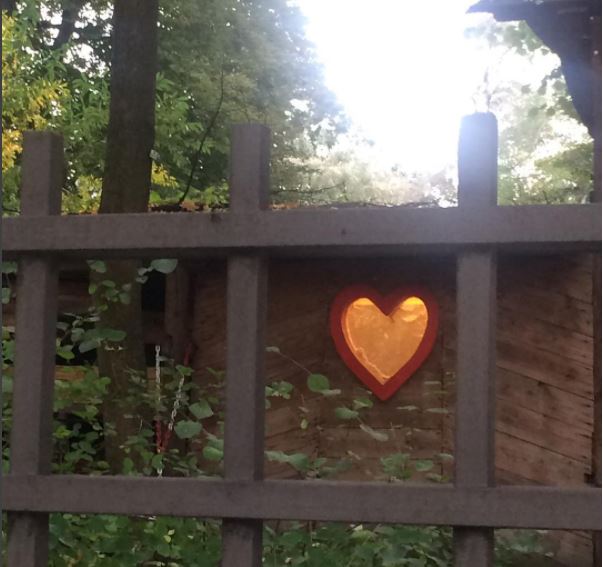