You (you you) are JUST MY TYPE!

Every time I hear this tune, I light up. That beat is just killing it.

This song has already been in my playlist for, let’s say.. at least 4 years. I didn’t even know they were incredibly known. or at least, performing for quite some years (est. 2009).

That was until I discovered their latest album Saintmotelevision last year and scrolled through their whole playlist.

Back then, Saint Motel was on repeat for weeks. I couldn’t get enough and went mental on the lyrics. At a time like that, I am in a music bubble and everybody who wants (or doesn’t want) to hear about it, get to hear everything about my latest discovery.

THAT whereafter I discover something new, or fall back into my 80s mode and forget all about a band.

Last year, in some new playlist I discovered a LIVE version of MY TYPE.

As much as I love the original one, the live version literally gives me goosebumps.

That song was also a great way to show my date at that time my true colors. I was at his place for the first time and the first song in his list was this live version. I heard the first beat and was like

Meanwhile, he was sitting next to me on the couch, looking at me like: are you OK, do I need to call an ambulance.

No, no es necesario. This enthusiastic temperament just burst right through me when I am really passionate about something.

Typical example of: just go ALONE. I did it before with two of my favorites and had an extremely good time.

Anyway, you just need to hear this song and see the video clip. LOVE it.

Are you ready to get out of your seat and dance on this Thursday afternoon? HERE we go: 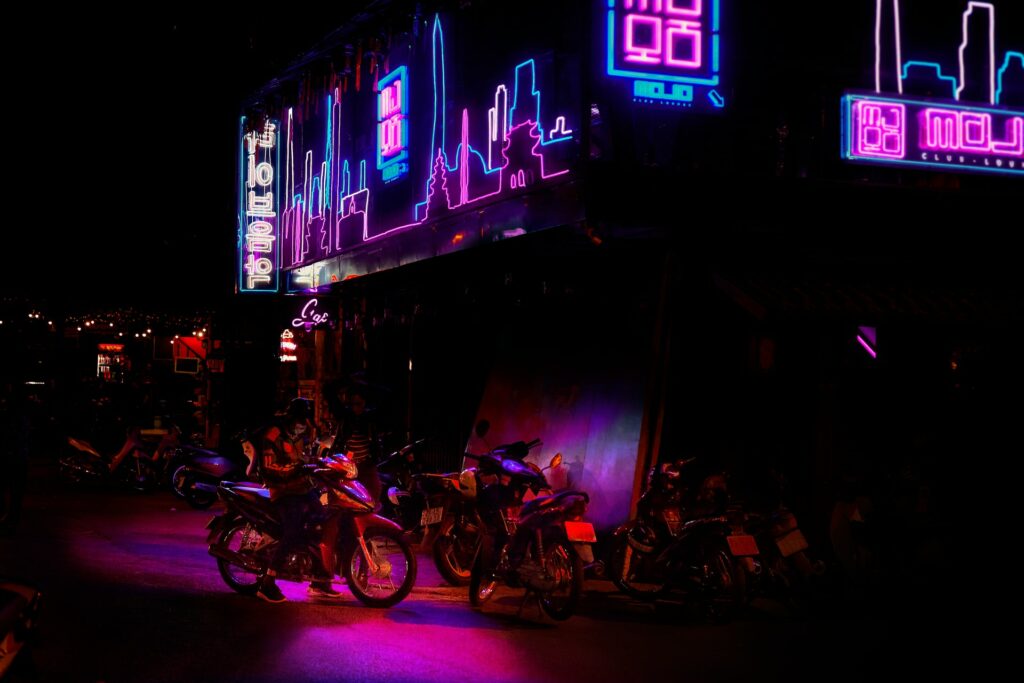 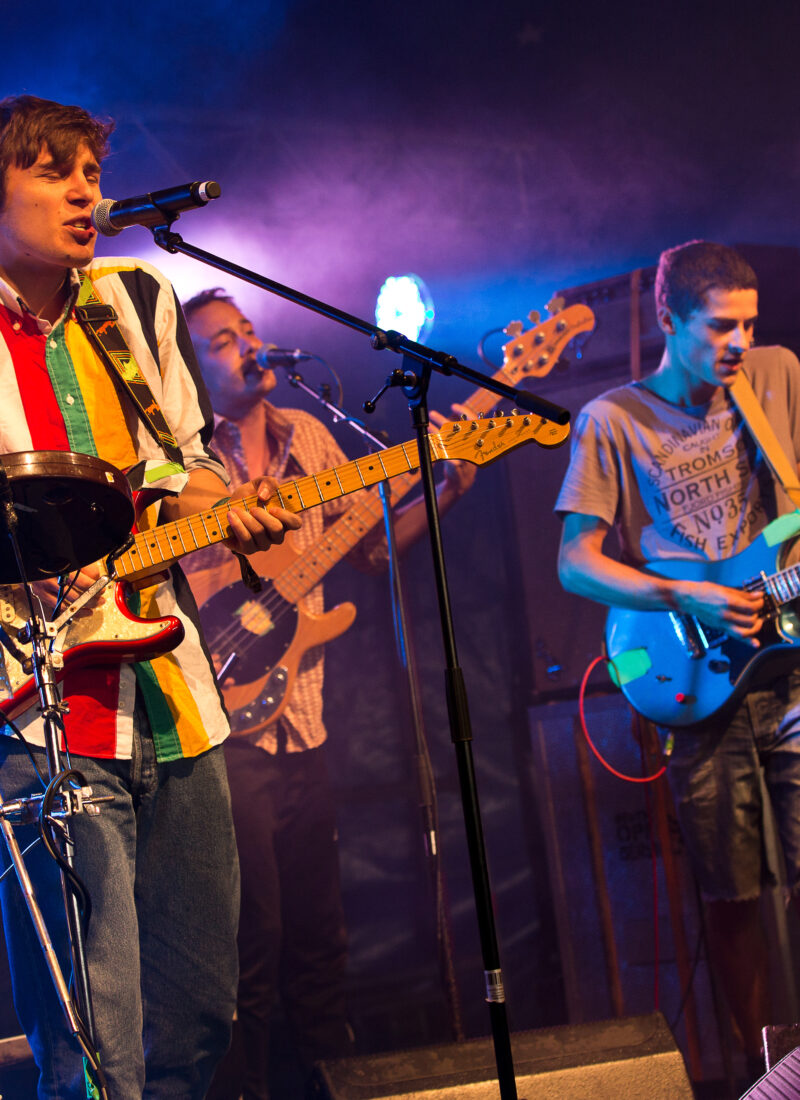 Even over Saint Motel