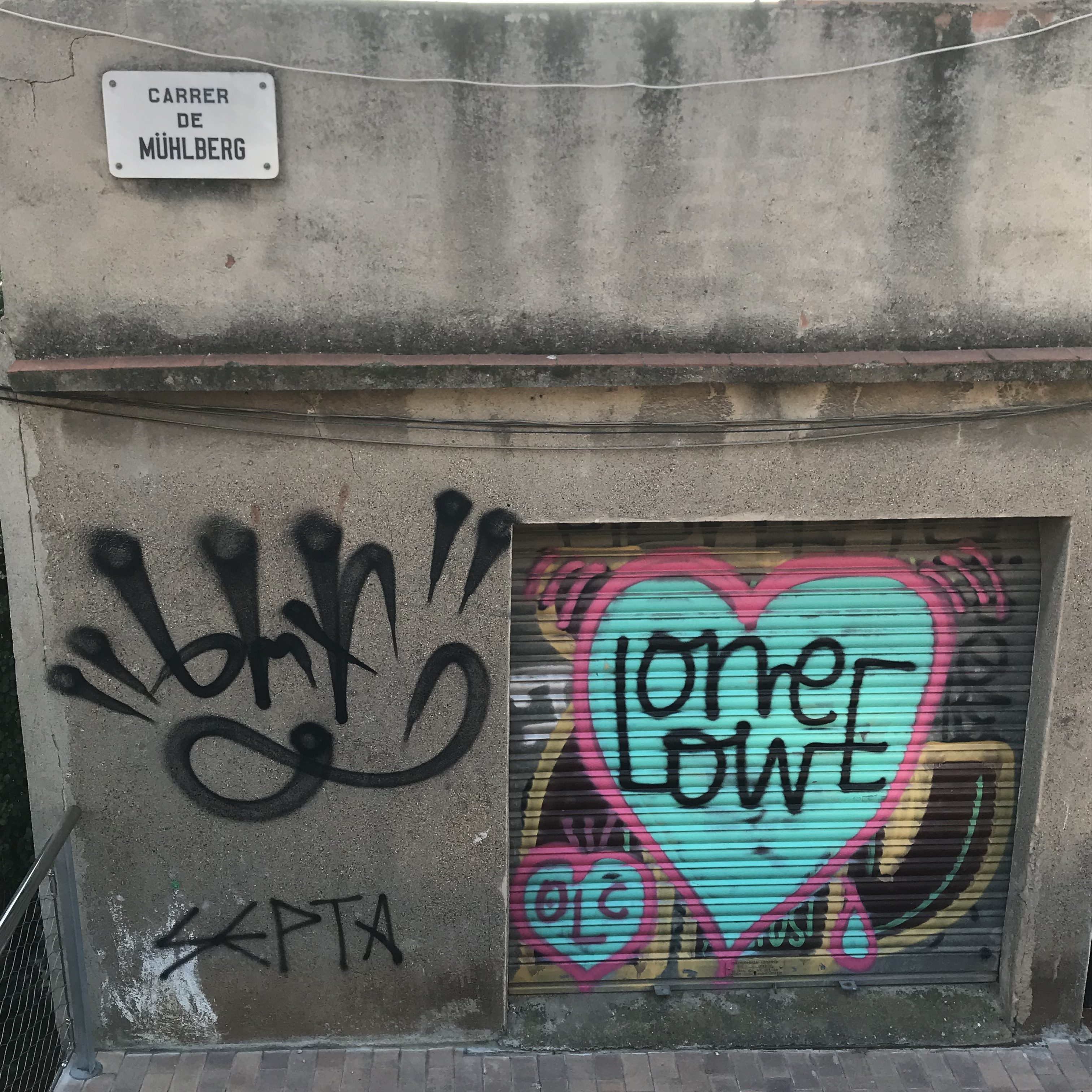 When I hear Tie a yellow ribbon (1973), it takes me back to the morning as we were driving down the autobahn to go to Warner Bros. Movie World in Germany.

I was about 13 years old. My parents took me and a good friend to the theme-park, that had just opened its doors. Rain was coming down like crazy and I remember papa asking me, whether or not we still wanted to go on such a rainy day? YESSSSS, of course. That was probably not what my dad wanted to hear, but hey: we wanted to go!

This song is about a guy who has been released from prison and wrote a letter to his wife, saying that if she still wanted to be with him after his three years in prison, she should tie a yellow ribbon around the old, oak tree. When the bus passes that tree, then he will know whether or not they will be together again.

Quite sad actually, when you think about it. However, great song, pure nostalgia and frankly bizar, because my memory has nothing to do with anybody going to prison.

This is what I love most about music. The association to memories and I have that with a LOT of songs. My father, unfortunately is no longer amongst us, so I guess this one has an extra layer. Apart from the theoretical fact that it’s absolute sh*t not having him around anymore, I love the emotional part here. The part that brings him back a little through this song. I see him, I hear him humming and talking – that’s beautiful.

It’s magically bizar how vivid things can be, even if someone is not there anymore.

On a happier note, I have just discovered a recent video of this song:

Yes, live and fast forward 45 years (indeed, this song is from 1973) you see that the whole crowd is grey, but I love this.

So many people who are still enjoying this song. Most of all, I had to laugh out loud, when he put the mic into that young mens face. The poor dude didn’t know the lyrics, and Tony Orlando says: yeah, you weren’t even born then.

Hahahaha, I am from 1986 and I can singalong with the whole lyrics. What does that say about me?

That I am old f*rt when it comes to music. I know and I love it!

As a little extra gift to you today, check out this list of the 15 most popular songs from the 70s 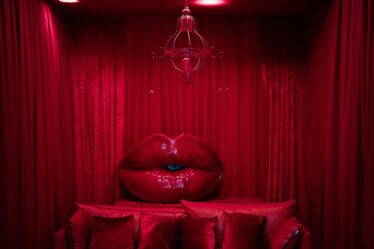